Negative interest rates: is it time to bury your money? 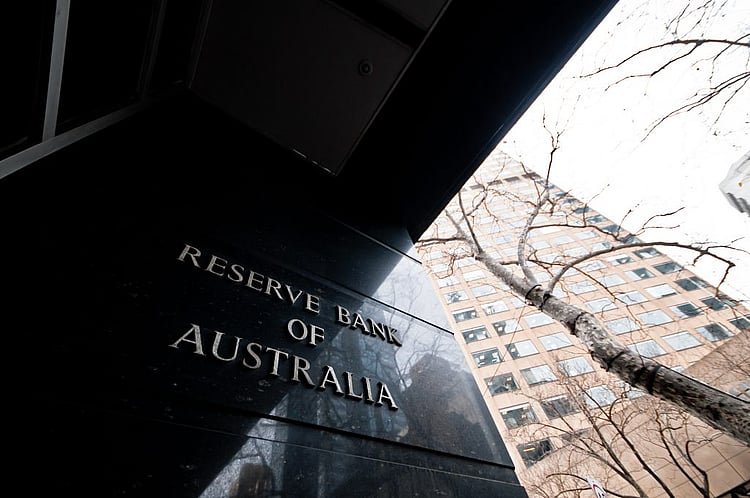 The consecutive RBA rate cuts in June and July have taken the cash rate to an historical low at just one per cent. This, coupled with Governor Philip Lowe’s comment that the RBA may reduce the cash rate to zero per cent, has raised concerns that Australia could be joining Japan, Denmark and Switzerland in negative interest rates territory.

Unsurprisingly, this news has sparked a national debate between economists, journalists and political commentators on the best way to encourage consumer spending and boost inflation. Is it through negative interest rates?

What will happen if the cash rate goes below 0%?

If the RBA introduces negative interest rates, consumers will have to pay a fee to their bank for holding their money in a savings account, whilst ‘earning money’ for taking out a loan.

In theory, negative interest rates offer a way to boost consumer spending, borrowing and investment. This is based on the assumption that savings can be damaging to the economy if they are not re-invested into the financial system. By lowering interest rates into negative territory, banks are encouraging consumers to take their money out of savings accounts to either spend or invest it.

Negative interest rates can be perplexing to prospective borrowers and lifetime savers, due to the intricacies of the financial system, and the calculations needed to understand what a future with a cash rate is below zero looks like.

Stay up to date with the latest RBA news

The global economy as we have come to know it is starting to shift, with negative interest rates already in play in the EU.

Back in 2014, German bank Skatbank started charging their wealthy depositors for holding their money, which is now at a rate of 0.4 per cent. This means if you wanted Skatbank to hold $100,000 for you today in a savings account, you would pay $400 for the privilege.

Paying the major banks to hold your money is an unattractive concept for consumers, and one that could signal a move away from savings accounts, and toward investments in tangible commodities, like gold. Or, potentially, this market could encourage a surge in demand for safe deposit boxes and vaults, as people decide to hold their own savings to avoid costly fees.

Paying your bank to hold your money does seem in stark contrast to the idea that consumers will ‘earn money’ on loans they take out.

However, as with all financial products, you must read the fine print. Borrowers will not receive money into their account per se, but instead what they ‘earn’ will subsidise their mortgage repayments.

An example of this can be seen in the recent move by Danish lender, Jyske Bank. This lender is now offering prospective homeowners seven or ten year fixed-rate mortgages with -0.50 per cent interest rates.

In their official release, Jykse Bank confirms that investors will not receive the money directly into their accounts. Instead the negative interest rate increases the repayment to higher than it would be with a positive interest rate, and the -.50 per cent interest rate acts as a subsidy to reduce the total amount a borrower would repay.

The fact that investors will not get any physical money into their accounts, is complicated further by the addition of bank fees and contributions charged by lenders for loans of this type.

Will home loans with negative interest rates turn out to be less affordable when high repayments and fees are taken into account?

Financial calculations and discrepancies between lenders seem to create a miasma of misunderstanding over the entire debate. Truthfully, until these types of home loans are created, and fees applied, it is difficult to determine whether negative interest rate home loans will indeed be beneficial to consumers.

LOOKING FOR A LOW INTEREST RATE?

As such, it’s important that consumers increase their financial awareness, and educate themselves on how these changes could impact their own financial situation.