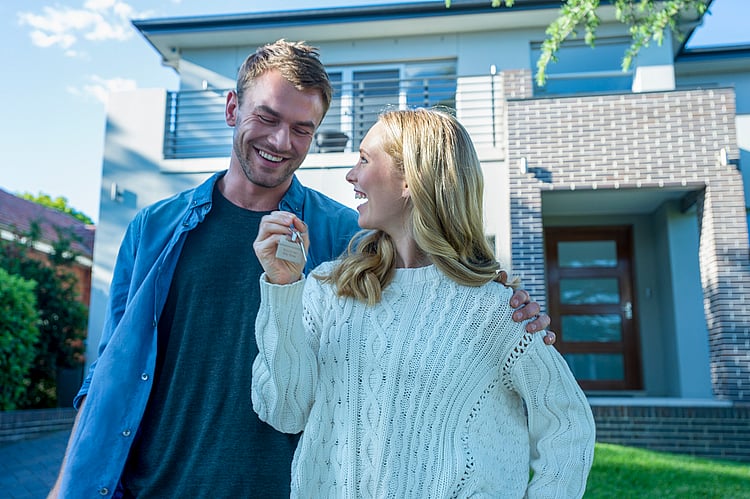 The First Home Loan Deposit Scheme (FHLDS) has been expanded with increased property price thresholds, but buyers are limited to new-build homes.

The federal government has topped up the scheme with an additional 10,000 places from today until mid-2021, though first home buyers accessing the new version of the scheme will only be able to buy a new home or a newly built home.

First home buyers will also be able to choose from a wider range of homes, with the government increasing the property price thresholds of the updated scheme.

Under the national scheme, eligible first home buyers can purchase a property with a minimum deposit of 5 per cent without being charged lenders’ mortgage insurance (LMI). A 20 per cent deposit is usually required to avoid LMI costs, which may set buyers back by up to tens of thousands. The federal government guarantees the shortfall in the required deposit.

However, the Real Estate Institute of Australia’s (REIA) president Adrian Kelly said the scheme’s new rules disregard what first home buyers are looking for, claiming that more than 80 per cent are purchasing established homes.

“First home buyers in lower value established homes also usually embark on a program of home improvement and renovation providing a stimulus to the building sector.”

Three quarters of first home buyers in Australia have less than a 20 per cent deposit, REIA said, forcing many to stump up LMI.

“It would have been far better to not limit the additional places to new builds in terms of the economic impacts and first home buyer preferences,” Mr Kelly said.

“Thousands of small builders and tradies are staring down the barrel of destruction. This move by the government is going to help save jobs and keep businesses afloat,” she said.

“Boosting home ownership and residential building activity are among the most effective ways to fire up aggregate demand, which is exactly what we need right now.”

Concerns about exposing first home buyers to a higher level of debt, amid the recent removal of responsible lending obligations, have also been raised.

Despite the government guarantee, a first home buyer accessing the FHLDS with a 5 per cent deposit would be borrowing 95 per cent of the property price.

AMP Capital’s chief economist Shane Oliver said while government measures, such as repealing responsible lending rules, were designed to help support the property market, some home buyers could face the risk of over-borrowing.

“The risk is that it just drives even more people into lots more debt and a possible eventual oversupply of homes given the hit to immigration,” he said.

Both rounds of the FHLDS have been close to booked out, with almost 20,000 first home buyers applying for a spot this year, according to a joint statement from Treasurer Josh Frydenberg and minister for housing Michael Sukkar.

“The government recognises that saving a deposit has become a more significant barrier to entering the housing market than the ability to service a home loan,” the statement said.

It noted that the additional places “will drive more construction and support jobs as part of (the federal government’s) economic recovery plan”.

Mr Sukkar said on Saturday that he expects the take-up of the new FHDLS to be popular, despite the recession.

“The first two tranches have been fully subscribed, there’s obviously resilience in the market, there are people who feel confident enough to do it and we’re facilitating that,” he said.

“So I’d expect for this 10,000 tranche of First Home Loan Deposit Scheme guarantees, that we’ll have no problems with people wanting to take them up very enthusiastically.”

NAB said it has 4,500 first home buyers taking out a home loan with them through the scheme.