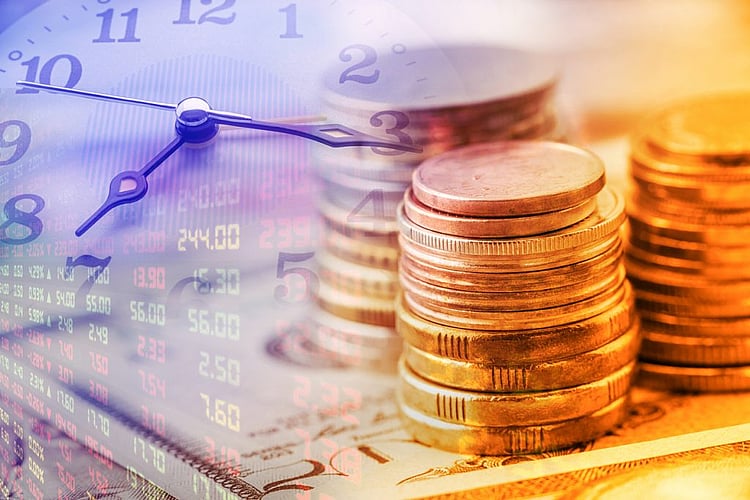 The Reserve Bank of Australia (RBA) have released the minutes from the October 2017 Monetary Policy meeting, in which they held the cash rate at an historic low of 1.5 per cent.

While the RBA minutes reflect an optimistic outlook towards international and domestic economic conditions, high levels of household debt and weak wages growth were noted as “likely to be constraining influences” on the decision to hold the cash rate.

The Australian economy had grown 0.8 per cent in June quarter, with a pick-up in household consumption growth also recorded.

Established housing market conditions “had continued to ease” in Sydney and Melbourne, but had been “broadly unchanged” in other cities. Across Australia, housing prices had increased around 9 per cent over the year to September.

Part-time and full-time employment had recorded solid growth in August. Members noted that this growth had been “well above that required to absorb increases in the labour force owing to population growth”.

There were also increases of almost 10 per cent to private non-mining business investment in the June quarter, following an upward revision to non-residential construction in the March quarter.

The RBA also warned against any extra rises to the Australian dollar, as “a material further appreciation of the exchange rate would be expected to result in a slower pick-up in economic activity and inflation than currently forecast.”

Advanced economies had continued to tighten their labour markets, but wage growth remained low. Australia’s trading partners had contributed a rise in investment growth and investment intentions. Further, members noted that growth in exports of electronics and conditions in the electronics-manufacturing sector had increased significantly, particularly for the “high-income Asian economies.”

Other economies welcomed a move towards higher interest rates, such as United States and Canada, but the RBA members noted that in these countries they do not have the “mechanical implications for the setting of policy in Australia.”

As previously stated, the RBA kept the official cash rate unchanged at 1.5 in the October Board Meeting. A statement released by RBA Governor Philip Lowe widely attributed the decision to low wage growth, an appreciating Aussie dollar and household income to debt ratios.

The RBA minutes portray an optimistic outlook for both the Australian and global economy, but they will be keeping a cautious eye on household balance sheets and inflation pressures for their future decision.

While the board may not be making moves to follow other global economies in increasing rates right now, financial experts such as AMP Capital’s Head of Investment Strategy and Economics and Chief Economist, Dr Shane Oliver, believe that rates will hike in 2018.