More owner occupiers sell at a profit than investors 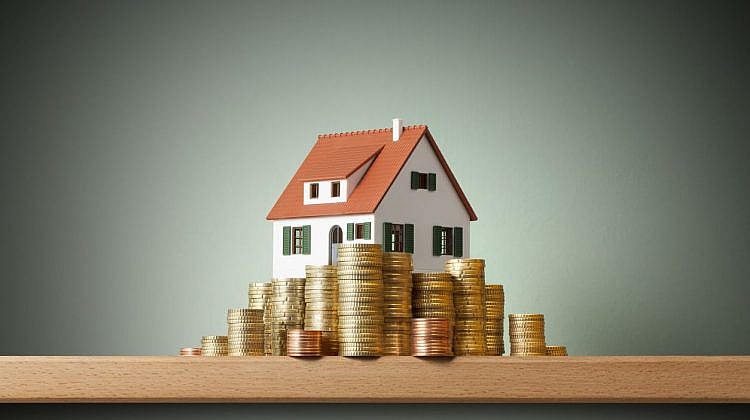 Australia’s housing market continues to make money for owner occupiers and investors, with 9 out of 10 resold properties making a profit in the June 2017 quarter.

According to the latest CoreLogic Pain & Gain report, 89.8% of dwellings which resold over the June 2017 quarter did so for more than their purchase price; a 0.3% increase on the 89.5% result recorded in the March 2017 quarter.

Of the property types to resell over the period, houses saw profit gains of 92.1%, while unit resales achieved an 87.5% gain.

CoreLogic research analyst, Cameron Kusher, said that Sydney was the only major region of the country where investors were more likely to resell at a profit than owner occupiers.

“Should home values fall in the future, investors, which have been increasingly active in the housing market, may be more inclined to sell at a loss and offset those losses which in turn could result in much more supply becoming available for purchase at a time in which demand for housing falls because values are declining.”

“While the June 2017 quarter results show a reduction in the proportion of profit-making sales in some of these regions, home owners seem willing to sell but there remains little demand to purchase in these regions which is resulting in a high proportion of vendors materialising losses. The regions with the lowest proportion of resales at a loss makes for interesting reading.