Perth is the most affordable City in Australia 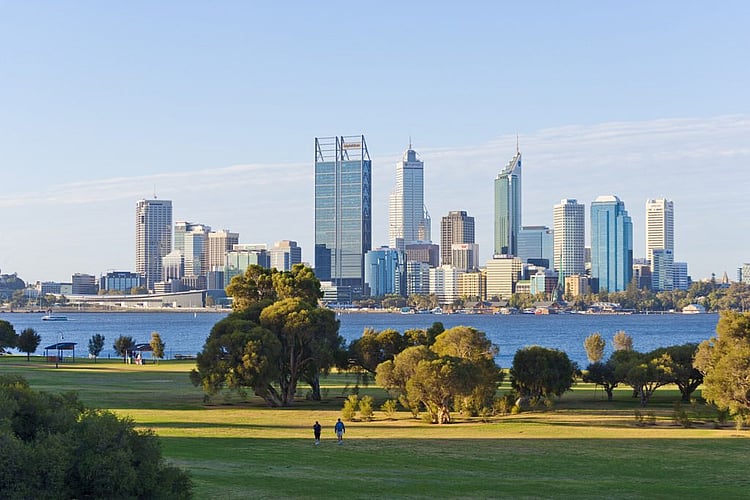 Budding investors and first home buyers looking to enter the Aussie housing market will want to know this.

Perth has been named the most affordable city in Australia, according to Housing Industry Association (HIA).

The capital city gained 6.1 per cent on the HIA Housing Affordability Index during the March 2018 quarter.

What is the HIA Affordability Index?

“The HIA Affordability Index is produced quarterly and measures the mortgage repayment burden as a proportion of typical earnings in each market. A higher index result signifies a more favourable affordability outcome.”

John Gelavis, Executive Director WA, noted that this improvement in affordability is the result of “dwelling price declines in both cities, which have resulted from the natural resources  investment downturns locally”.

“These results suggest that dwelling price growth prospects over the medium term are brightest for cities like Perth and Darwin – and much more limited in Sydney and Melbourne.

“Positive activity continues in the new home sales market, which is indicating that Western Australia is past the worst and positive times lay ahead,” said Mr Gelavis.

Once the 13th most expensive city in the world, WA has suffered following the end of the mining boom. While it’s been reported that the Perth property market is entering a ‘recovery phase’, the capital city is still one of the cheapest to live in mainland Australia.

“Another critical factor lies within the State Government Keystart program, which provides a low deposit arrangement and other options such as shared equity, which is one of the main reasons why Western Australia has the highest percentage of first home buyers in the nation,” said Mr Gelavis.