Rate Alert: Another lender cuts variable rates ahead of RBA 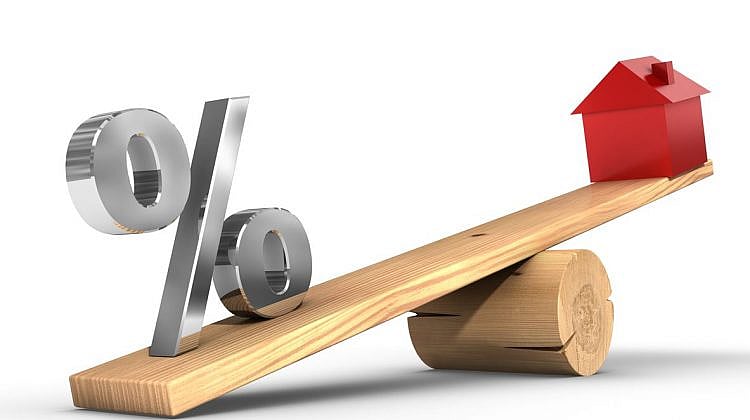 This comes six days ahead of the Reserve Bank board meeting, where it’s widely tipped the cash rate will be cut to 1.25 per cent.

ING is cutting by 0.17 per cent across all owner-occupier rates for new customers with a deposits of at least 20 per cent, effective from tomorrow.

For customers with home loans under $1 million, the basic rate will drop to 3.63 per cent and the package rate will be 3.68 per cent.

The ING cuts follow on the heels of Mortgage House’s decision to slash its lowest variable rate to 3.29 per cent last week, pre-empting an RBA cut.

“With a rate cut very much on the cards, some lenders are getting ahead of the game to try to lure in new business,” she said.

Note: Rates effective 30 May, 2019. Rates are for new owner-occupier customers paying principal and interest with at least a 20 per cent deposit.