Rate cut could shave $700 per year off average mortgage 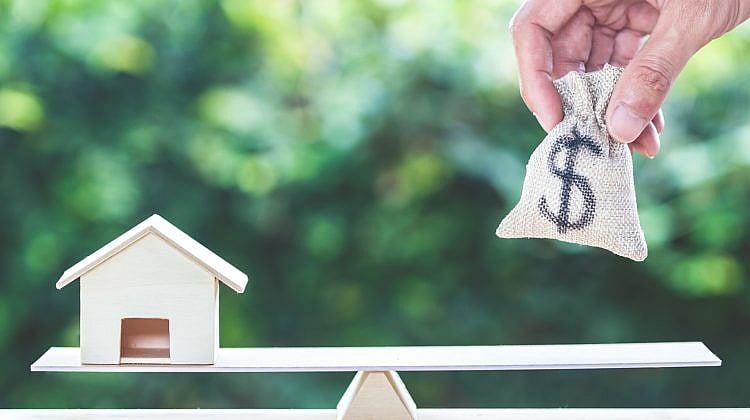 RateCity.com.au expects the Reserve Bank to cut rates tomorrow and then again as early as August.

If the cash rate is cut to 1 per cent, owner occupier variable home loan interest rates are set to drop below 3 per cent, while investor rates could fall as low as 3.24 per cent.

RateCity’s research director Sally Tindall said cutting rates was no longer an “if”, but “when” scenario for the RBA.

“Governor Lowe has been extremely hesitant to cut the cash rate, but he’s working against a backdrop of rising unemployment, falling inflation and less than impressive wages growth,” she said.

“If he doesn’t cut tomorrow, he’ll catch much of the nation by surprise.

“The decision seems close to a foregone conclusion. The one thing that could hold him back is the fact that he only has a few trump cards left in his hand before he bottoms out, but he’s made it very clear he’s prepared to play.

“If a rate cut does happen, there will be pressure on the banks to pass it on in full.

“Banks have been hiking rates since 2017 due to the high cost of funding, but this pressure has dissipated, so the next RBA cut should, in theory, be passed on in full.

“That said, it’s been a tough year for the banks in a slowing home loan market, so some lenders may choose to hold part of the cut back,” she said.

FIND OUT WHAT YOUR BANK IS DOING