More rate pain on the way for borrowers as inflation soars 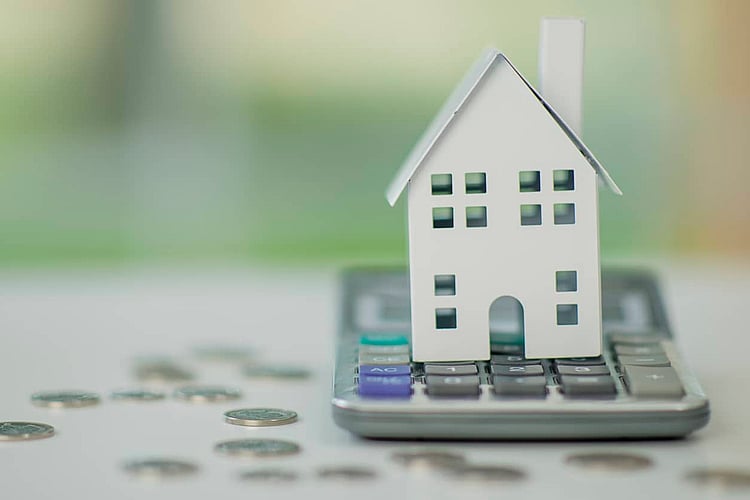 With annual inflation rising to 6.1 per cent today, another double hike from the RBA next week looks almost certain.

If the RBA increases the cash rate by 0.50 percentage points on Tuesday, the average owner-occupier with $500,000 debt and 25 years remaining will see their monthly repayments rise by $140.

The less likely option of a 0.25 percentage point increase would see the same borrower’s repayments rise by $70 in August.

Total increase in repayments if the RBA hikes by 0.50% next Tuesday

Source: RateCity.com.au. Based on an owner-occupier paying principal and interest with 25 years remaining. Starting rate is the RBA average existing owner-occupier variable rate of 2.86% and assumes banks pass the cash rate hikes on in full.

The rate hikes are not likely to end next month with inflation expected to continue to climb until the end of the year.

If Westpac’s forecast is realised, a borrower with a $500,000 loan balance, before the hikes began, could see their monthly repayments rise, in total, by $908 by February next year.

Potential increase in monthly repayments if Westpac’s forecast is realised

Source: RateCity.com.au. Notes: based on an owner-occupier paying principal and interest with 25 years remaining on the average variable rate and assuming the hikes are passed on in full. Calculations are based on Westpac’s current cash rate forecast.

RateCity.com.au research director, Sally Tindall, said: “A cash rate hike of at least 0.50 percentage points now looks like a near certainty next Tuesday.”

“Although borrowers knew rates wouldn’t stay at record lows forever, not many would have predicted such significant increases so soon,” she said.

“If there is another double hike, the average borrower with a $500,0000 loan could be paying $472 more a month than they were in April. On top of rising grocery and petrol prices, that’s going to hurt.

“More pain is on the way for the one-in-three households with a home loan. The RBA has warned it plans to steadily increase rates to try to rein in inflation, with some economists now forecasting a cash rate of 3.35 per cent within months.

“Australia isn’t the only country with an inflation problem. Central banks around the world are moving quickly to try to contain the inflation beast, with hefty hikes to official rates.

“The U.S. Federal Reserve, which is currently grappling with an even bigger inflation problem, is widely tipped to hike official rates by another 0.75 percentage points later on Wednesday, taking the range to 2.25 per cent – 2.50 per cent.

“Every other week families are finding their grocery bills are growing, the car is more expensive to fill up and the cost of their takeaway coffee keeps hitting record highs.

“In the face of rising costs on all fronts, many families will need to start making significant cutbacks.

“People should really start putting pen to paper to come up with a financial strategy to get them through the next 12 months. For some households it’ll be a few nips and tucks to their budgets, but for others it’ll involve making tough decisions,” she said.

How Australia’s inflation and cash rate compares to other countries

Source: RateCity.com.au. *U.S. Fed set to announce update to official rates later on Wednesday 26 July. Note: the ECB rates on the marginal lending facility and the deposit facility are 0.75% and 0.00% respectively.