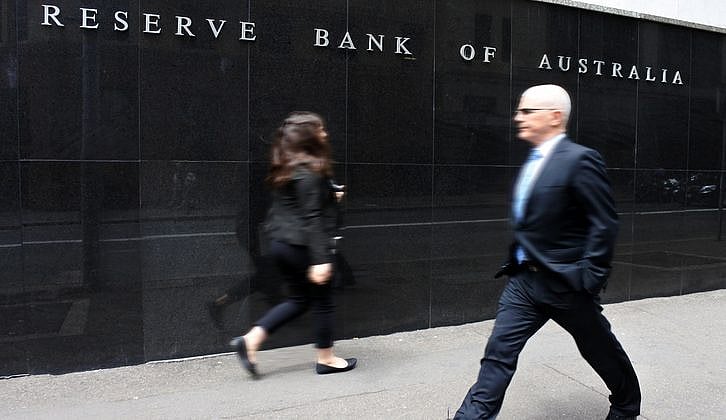 The Reserve Bank of Australia (RBA) have left the cash rate at a record low of 1.5 per cent at the Board meeting for August.

The last change was in August 2016, so the rate has remained unchanged for the a year.

Governor Philip Lowe attributed this to several factors, including tightening labour markets, inflation and wage growth across Australia and the globe.

“The Bank’s forecasts for the Australian economy are largely unchanged,” said Governor Lowe.

“Over the next couple of years, the central forecast is for the economy to grow at an annual rate of around 3 per cent.

“One source of uncertainty for the domestic economy is the outlook for consumption. Retail sales have picked up recently, but slow growth in real wages and high levels of household debt are likely to constrain growth in spending”, said Governor Lowe.

Varied housing market conditions across Australia also influenced the decision to hold the cash rate at 1.5 per cent, with Governor Lowe adding that growth in housing debt “has been outpacing the slow growth in household incomes”.

The RBA also looked to the recent rise of the Australian dollar as a reason to hold, with the higher exchange rate “expected to contribute to subdued price pressures in the economy.”

“It is also weighing on the outlook for output and employment,” said Governor Lowe.

Despite today’s results, economists believe that the RBA will eventually lift the cash rate back towards historical levels.