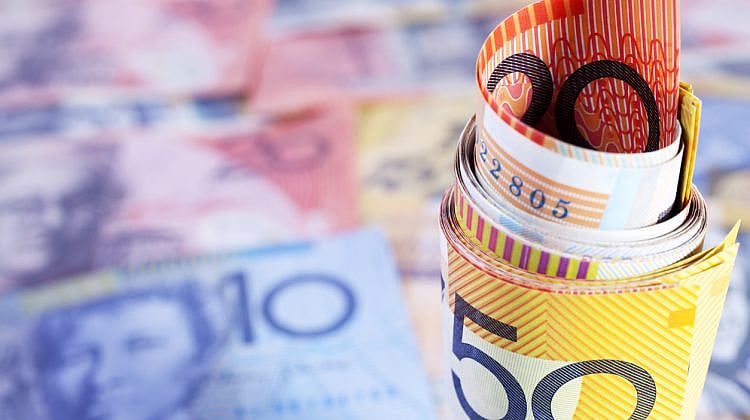 The Reserve Bank of Australia (RBA) has kept the official cash rate unchanged at an historical low of 1.5 per cent.

The last RBA cash rate change was in August 2016.

In a statement released today, Governor Philip Lowe has attributed the decision to low wage growth, an appreciating Aussie dollar and household income to debt ratios.

“Wage growth remains low. This is likely to continue for a while yet, although the stronger conditions in the labour market should see some lift in wage growth over time.

“Inflation also remains low and is expected to pick up gradually as the economy strengthens.

“The Australian dollar has appreciated since mid year, partly reflecting a lower US dollar.

“The higher exchange rate is expected to contribute to continued subdued price pressures in the economy,” said Governor Lowe.

And it’s not just impacting price pressures, with Governor Lowe stating it is also weighing on the outlook for output and employment, with an appreciating exchange rate resulting in a “slower pick-up in economic activity and inflation than currently forecast.”

“Growth in housing debt has been outpacing the slow growth in household incomes for some time,” he said.

Although Sydney housing prices have reportedly gone backwards for the first time in 17 months, the housing market conditions continued to impact the RBA cash rate decision.

“Housing prices have been rising briskly in some markets, while in others they have been declining,” he said.

In Sydney, where prices have increased significantly, there have been further signs that conditions are easing.

In the eastern capital cities, a considerable additional supply of apartments is scheduled to come on stream over the next couple of years. Rent increases remain low in most cities.

“The low level of interest rates is continuing to support the Australian economy,” explained Governor Lowe.