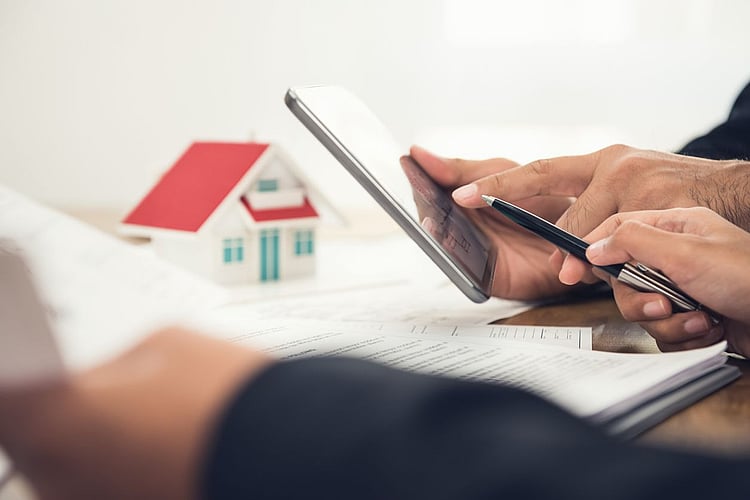 The guardpost used by banks to set interest rates for mortgages and savings accounts could drop to a never before seen low in the coming week, putting pressure on the big four banks to pass the savings onto homeowners.

The cash rate sits at the 30-year low of 0.25 per cent, and although cuts to it usually happen in quarter-of-a-percent increments, executives at the nation’s central bank have been hinting an unprecedented move could take place: it could be cut by 0.15 per cent to the new low of 0.10 per cent.

Speculation has swirled ever since Reserve Bank of Australia (RBA) Governor Philip Lowe raised the possibility in July, but the cash rate did not budge for the two following meetings.

Economists, analysts and experts are forecasting it’ll take place when the RBA board next convenes on 3 November, after Dr Lowe provided his strongest indication yet interest rates on mortgages could drop further.

“When the pandemic was at its worst and there were severe restrictions on activity we judged that there was little to be gained from further monetary easing,” he told an investment conference on October 15.

“The solutions to the problems the country faced lay elsewhere.

“As the economy opens up, though, it is reasonable to expect that further monetary easing would get more traction than was the case earlier.”

Every dollar counts when times are tough

The difference such an incremental cut would make depends on the struggles people are facing during the pandemic. It’s a time when unemployment is up, government support is waning, mortgage deferrals are beginning to expire and the economy tries to rebound from a recession.

“(A rate cut) would be very beneficial,” he said. “We were 95 per cent down in revenue for the first couple of months when the pandemic struck.”

Mr Barbaro, 36, and his brothers, Stephen and Philip, employed 86 staff across their seven bars, restaurants and cafes before the pandemic struck. Today they have about 28 as they strive to keep operating costs down.

“I’ve got one property on deferral, and that’s my current home,” he said.

“... This current deferral will end in December. They’ll come back to me and reevaluate.”

The pandemic has led to him selling his investment property.

Another rate cut would offer some more breathing room, he said, but the banks would have to pass it on.

Will they, won’t they

The RBA has cut the cash rate by 1.25 per cent since June 2019. The banks have passed 0.86 per cent on average to existing customers.

There’s pressure for the big four banks to pass on any additional relief measures introduced by the RBA, Sally Tindall said, research director at RateCity.

“Record-low rates have been a shot in the arm for the tens of thousands of mortgage holders who have been able to refinance their loan during COVID.

“Many people who have had to defer their mortgage or switch to interest-only repayments aren’t being offered the best rates from their lender. Banks should do the right thing by these customers by passing any RBA cut on to them as quickly as possible.”