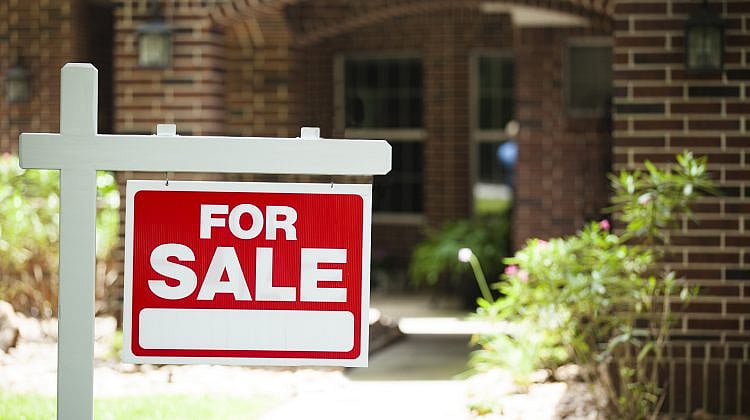 New property data suggests the Sydney market might be cooling but that the Melbourne market shows no sign of slowing.

SQM Research has found that more Sydney properties have been coming onto the market, which is something that generally puts downward pressure on prices.

“The Sydney rise of 5.9 per cent is a little on the weaker side and I also note the monthly decline in asking prices of 1 per cent for that city,” SQM managing director Louis Christopher said.

“While it is still too early to call a slowdown in Sydney at this stage, we are watching this market closely as there has been increasing evidence of a possible slowdown.

“Meanwhile, the listings activity and asking prices out of Melbourne suggest there were very robust market conditions throughout May. To record a 1.2 per cent decline in listings plus a near 6 per cent surge in asking prices for houses is about as strong as it gets.”

Melbourne and Hobart were the only capital cities not to report a monthly increase in listings during May.

“Normally, May listings increase over April due to the multiple holiday periods in that month. So a 0.5 per cent list for May is actually quite modest,” Mr Christopher said.

“The listings data suggests the national market was still relatively strong over the course of May.”

Is the cheapest always the best?

SQM Research’s finding of strong activity in Melbourne contradicts recent data from CoreLogic, which reported that Melbourne’s median price fell 1.7 per cent during May.

CoreLogic also reported that Sydney’s median price fell 1.3 per cent over the month and was flat over the quarter.