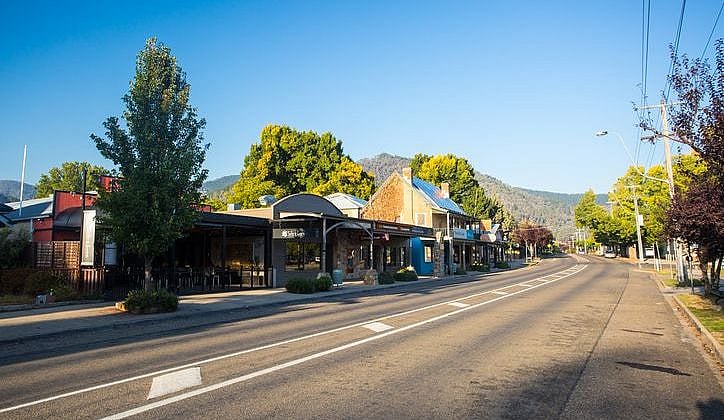 Australians seeking sea and tree changes during the peak of the pandemic in 2020-21 resulted in regional populations growing more than capital cities for the first time since 1981.

According to the latest Australian Bureau of Statistics (ABS) data released today, regional Australia grew by 70,900. New South Wales led the way in terms of migration, with growth of 26,000 people, followed by regional Queensland with 24,100.

In contrast, Melbourne – which experienced some of the longest Covid-related lockdowns on earth – saw a population decline of 60,5000 over 2020-21. Further, the areas with the largest and fastest decline were all located in Greater Melbourne, including:

The ABS has noted that capital city population decline – the first ever recorded by the ABS - was “due to COVID-19 related international border closures, and increased movements to the regions”.

CoreLogic’s Head of Research, Eliza Owen, said: “Coming off the back of eased lockdown conditions across Sydney, Melbourne and the ACT, regional price growth instead accelerated toward the end of the year, while capital city dwelling price growth continued to slow.”

“This created an unusual divergence between the two markets, where price growth accelerated to 6.3% in regional Australia over the three months to January,” she said.

“Positive interstate migration trends may have acted as a tailwind for these popular lifestyle regions, even amid affordability challenges and fixed rates starting to move higher,” said Ms Owen.

Further, the latest Home Value Index from CoreLogic showed that in the three months leading to February 2022, housing values across the combined ‘rest-of-state regions’ grew by over three times the speed of combined capital city housing values at 5.7% and 1.8% respectively.