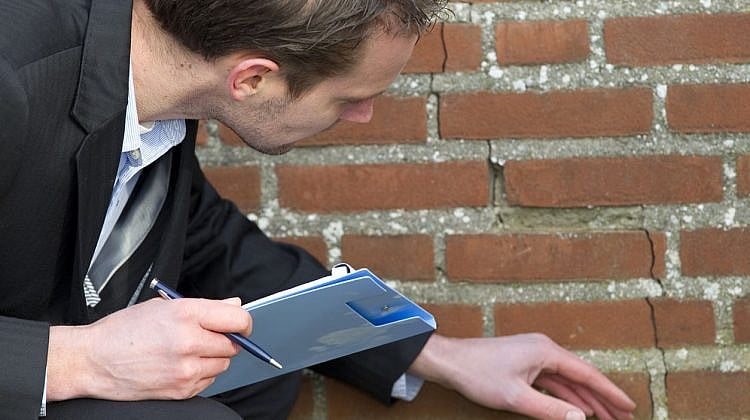 Domain has reported that while Sydney tenants paid the highest rents, Hobart tenants experienced the fastest growth in rents over the year (see tables below).

Here are some of the highlights for each of the capital cities:

5 ways to enter the market sooner

How to save for a property deposit

How to take out a home loan