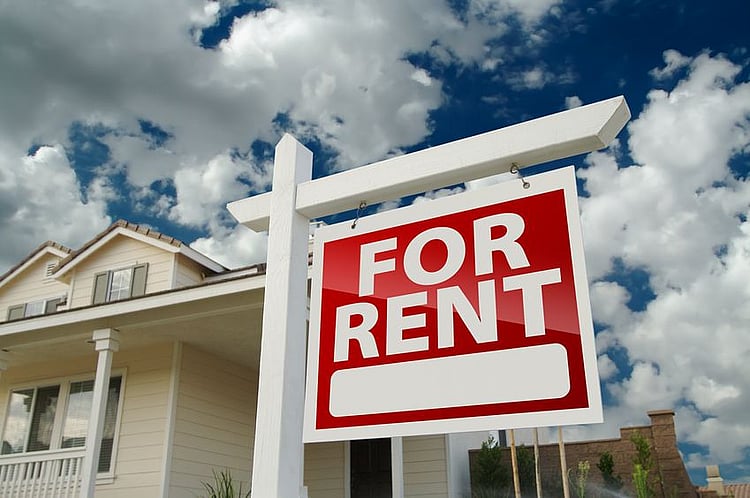 More apartments are sitting empty and forgoing rental income in the country’s two largest markets, as health-imposed border lockdowns cut off a key group of renters.

Tens of thousands of homes are sitting empty across Sydney and Melbourne, according to Domain, a likely consequence of closed international borders cutting off a key rental market: international students, migrants and tourists.

“November proved to be a mixed month for renters and landlords,” Dr Nicola Powell said, senior research analyst for Domain.

“Despite this, vacancy rates remain tight across most capital markets.”

The falls in the Sydney and Melbourne rental market generally held back the national average. National vacancy rates stagnated at 2.1 per cent for the sixth month straight.

“This stability illustrates that the rental market has adjusted following the COVID-19-induced bounce to 2.6 per cent in April, the highest national vacancy rate since January 2017,” Dr Powell said.

They were in high demand -- until the pandemic

There were an estimated 21,800 empty rental properties in Sydney by the end of November, according to Domain, a monthly increase of 3.9 per cent.

It was the first time since April that Sydney’s vacancy rate grew quicker than Melbourne’s. Dr Powell attributed the increase to rental contracts expiring and tenants moving elsewhere.

Melbourne suburbs were also facing a growing number of empty properties, as the city awoke from one of the world’s longest lockdowns. About 27,000 rental properties sat vacant by the end of November, according to Domain, after rising by 3.5 per cent over a month.

The lack of demand in the country’s capitals has caused rents to drop, resulting in bargaining power shifting from landlords to tenants in some cases.

Rents in Sydney and Melbourne have fallen by 6.6 and 7.6 per cent respectively in the eight months to November, according to CoreLogic.

Mostly populating the inner rings of Sydney and Melbourne are apartments, and the increasing number of them sitting empty is resulting in a two-speed rental economy, where house rents rise and unit rents fall.

In the time since the pandemic struck in March to November, house rents have increased by 1.1 per cent, while unit rents have fallen by 5.4 per cent.

“However, the divergence is most pronounced in Sydney and Melbourne where tenancy demand is more reliant on overseas migration, and supply levels were already high prior to COVID.”

A recovery is already afoot in most capital cities, but investors with properties in the largest capitals might have to wait for COVID-19 restrictions to pass before they observe an improvement.

“In Sydney and Melbourne, where temporary migrants from overseas comprise a large part of inner city rental demand, an improvement in rental conditions will be more dependent on international borders reopening,” CoreLogic said.

Falling rents could have a scarring impact

The falling demand could lead to fewer rental properties being developed in the coming years, a government report concluded.

The National Housing Finance and Investment Corporation (NHFIC) claims from 129,000 to 232,000 fewer apartments, townhouses and houses could be developed within the next three years due to the sudden drop in migrants weakening rental demand.

“If sustained, this could cause a contraction in construction activity that will add to the recessionary forces that are impacting the economy.”