You could save thousands of dollars by switching mortgages 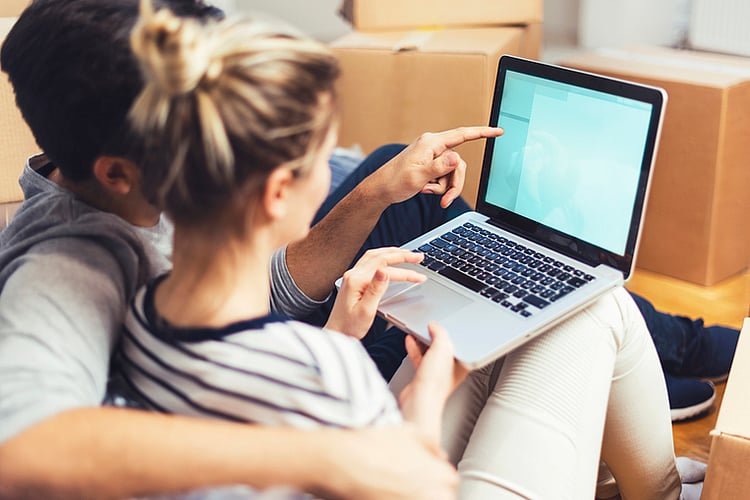 With interest rates falling rapidly in the second half of 2019, now is the perfect time for home loan borrowers to think about refinancing their mortgage.

There are more than 100 different home loan lenders in Australia, which means that even if your home loan offered great value at the time you got it, now there may be other providers offering comparable home loans with lower interest rates, better features or both.

That’s what Marion and Roger* discovered when they compared home loans 10 years into their 30-year mortgage. Marion and Roger had assumed that because their lender was a big four bank, and because they’d been long-time customers, their bank would be rewarding their loyalty by giving them a cheap home loan interest rate. So they were shocked to discover that there were numerous providers offering comparable home loans at lower rates.

* Marion and Roger are not real people. This is a hypothetical case study.

Marion and Roger had $800,000 left on their mortgage, with a loan-to-value ratio (LVR) of 56 per cent. They were hungry for a better deal.

After doing their research, Marion and Roger decided to refinance to Virgin Money, a lender with lower interest rates than their current provider. They chose the Reward Me Variable Rate Home Loan, which has an interest rate of 3.09 per cent (comparison rate 3.23 per cent).

One reason Marion and Roger opted for the Reward Me loan was because there was no application fee or valuation fee; just a settlement fee of $150. They also felt the ongoing fee, of $10 per month, was reasonable.

Another reason they refinanced to the Reward Me loan was because of the complimentary Velocity frequent flyer points:

Refinancing is not a decision that should be taken lightly.

A successful refinance can save you lots of money, as the table above shows. However, it’s also possible to make costly mistakes with refinancing.

One common mistake refinancers make is that despite already paying off their home loan for a number of years, even decades, they switch to a new 30-year loan. This adds years to your repayment schedule and can cost you much more in interest repayments.

Marion and Roger had 20 years remaining on their loan when they refinanced, so they chose a 20-year loan term when switching to Virgin Money. If they had chosen a 30-year term they would’ve ended up paying more over the life of their new loan (albeit with lower monthly repayments):

Another refinancing mistake is to choose a loan that advertises a lower interest rate, but ends up costing you more.