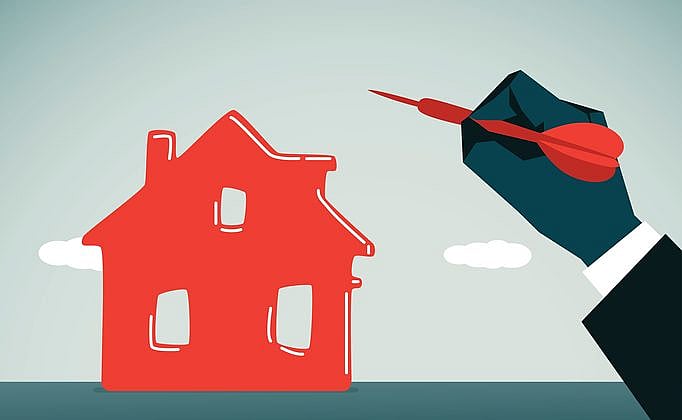 Treasurer Scott Morrison has released a joint doorstop interview, addressing whether the property bubble in Australia has finally burst.

“Well I haven’t used those terms, I know others have, what’s important is that we continue to have a very sober and calibrated approach to issues surrounding the housing market,” the Treasurer said.

“In the Budget, I announced a comprehensive package that dealt with everything from people who slept rough last night, to first home buyers looking to save for their first home, through to those who are looking to downsize.”

Earlier in May, the Treasurer made housing a key focus of the Budget, including a controversial plan to assist first home buyers in saving for a house deposit.

The package will allow first-home buyers to divert $30,000 per person into their superannuation fund specifically to save for a housing deposit. The earliest time you could withdraw is July 1, 2019.

He was also asked about whether the apparent softening property market is a good or bad thing for Australians.

“I think the wisdom of the approach the Government has taken, with the very measured and calibrated approach of working through the regulator with issues of investor and interest only loans has been yielding a positive outcome.” Scott Morrison said.

Since December 1st, 16 lenders have made changes to interest-only loans, including the big four banks. These industry changes, a result of APRA’s new regulations, have seen the average rate for interest only loans rise almost 30 basis points.

“There has been a tempering of that rather enthusiastic sentiment amongst investors in the Sydney and Melbourne markets. But at the same time, we’ve sought to be careful to ensure that doesn’t flow on to markets like in Perth,” Scott Morrison said.

want to know more about the 2017 budget?

Housing affordability legislation in the works