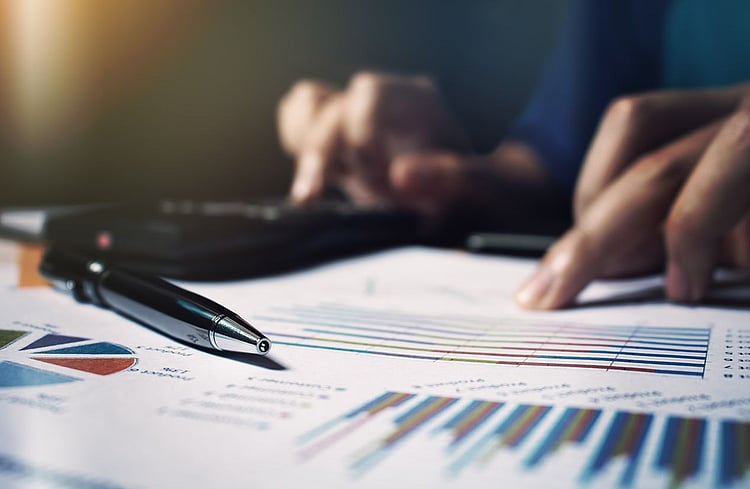 Suncorp is the latest Australian bank to increase its interest rates on home and small business loans, in response to increased funding costs as well as regulatory changes.

Suncorp banking & wealth CEO, David Carter, said that the bank’s funding costs have been steadily rising since the end of October, driven by the outlook for US interest rates, as well as domestic factors.

“As a result, we have seen the key base cost of funding, being the three-month Bank Bill Swap Rate (BBSW), rise approximately 0.20%. This increase results in higher interest costs to our wholesale funding, as well as our retail funding portfolio, such as term deposits.”

“Additionally, APRA released its consultation paper on capital levels for banks in February, which will require all banks to hold additional capital for all investment and interest-only loans.”

Other Australian banks that have made changes to their home loan interest rates in 2018 include St.George and ING, who both increased their fixed interest mortgage rates.