Switching banks could be a very profitable move 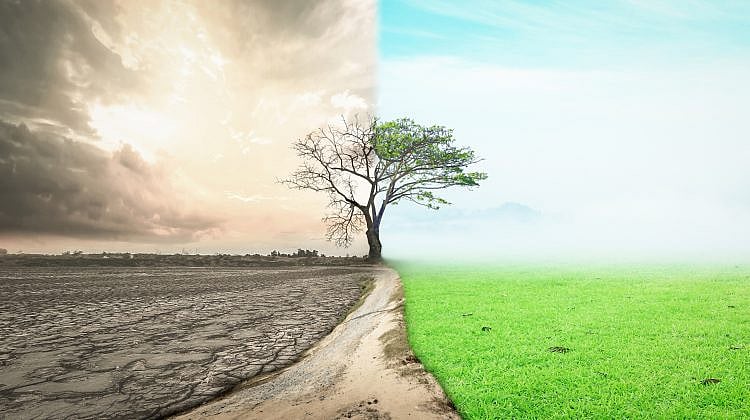 Unhappy with your bank? You’re not the only one. So why not switch to a better alternative?

Australia’s 10 biggest banks have an average customer satisfaction rating of 78.5 per cent, according to surveys by Roy Morgan Research:

There are more than 100 lenders in Australia, and competition for business is fierce, so chances are there’s an institution out there offering superior pricing and service to your current provider.

Many Australians have savings accounts with one of the big four banks; they opened an account with the branch up the road when they were at school, and have kept it ever since.

If you’re in that camp, you might be dismayed to learn that there are numerous challenger institutions that offer higher interest rates.

Right now, the big four banks are paying ongoing interest rates of up to 2.40 per cent.

However, there are many lenders, both large and small, that are paying more.

Here are just a few examples:

If your bank isn’t doing you right, you may want to consider switching to one that works better for you.

If you want to earn the highest interest rates, you need to switch from the big four banks to a rival institution.

Savings accounts and term deposits are small beer when compared with home loans, where interest rate differentials can add up to tens of thousands of dollars over the life of a mortgage.

It should be noted that interest rate isn’t everything; you should also weigh up things like fees, loan features and customer service when comparing home loans. However, if we focus just on rates, you might be shocked to discover how much you could save by refinancing from one of the big four banks to another lender.

Let’s assume you’re an owner-occupier who’s looking for a $400,000 mortgage, and that you want to put down a 20 per cent deposit and pay principal and interest. If you went to one of the big four banks, the average standard variable rate would be 4.63 per cent (see breakdown in table below).

However, if you expanded your search, you would be able to find much lower rates – especially if you were willing to consider ‘basic’ home loans (as opposed to full-feature mortgages). For example, Mortgage House recently unveiled a mortgage rate of just 3.29 per cent.

*Fees not included in calculations. Calculations based on a 30-year loan term.

Car loans are another area where it’s possible to make significant savings by refinancing from a high-rate loan to a low-rate loan.

If you wanted a $30,000 car loan with a five-year term, here’s a comparison of some of the cheapest car loans in Australia with car loans from the big four banks.

*Fees not included in calculations.

When it comes to credit cards, all the big banks offer low-rate cards, with interest rates ranging from 9.90 per cent to 13.99 per cent.

That is less than the average interest rate of all the credit cards on the RateCity database, which was 16.80 per cent at the end of April.

However, there are other providers that charge interest rates under 9.00 per cent (see table below). It’s also possible to find credit cards that impose higher interest rates than the big four, but don’t charge an annual fee.