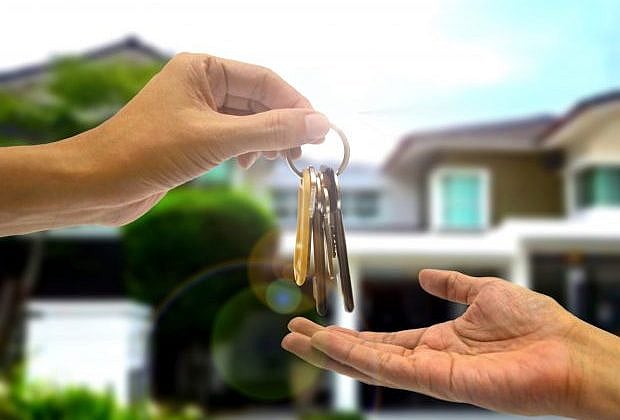 Rents have surged in Canberra and Hobart over the past year, while they’ve gone the other way in Perth and Darwin.

SQM Research has reported that Canberra’s average weekly house rent has now reached $574.80 – a 9.3 per cent increase on the previous year.

During the same period, Canberra’s average weekly apartment rent rose 6.0 per cent to $424.40.

By way of comparison, Australia’s annual inflation rate is 2.1 per cent.

Over the past three years, half of Australia’s capitals have experienced rental growth above 4.8 per cent, which was the rate of inflation during that period.

Rents in Hobart, Canberra, Melbourne and Sydney have grown faster than the inflation rate.

Adelaide and Brisbane have grown slower than the inflation rate, while Darwin and Perth have actually gone backwards.