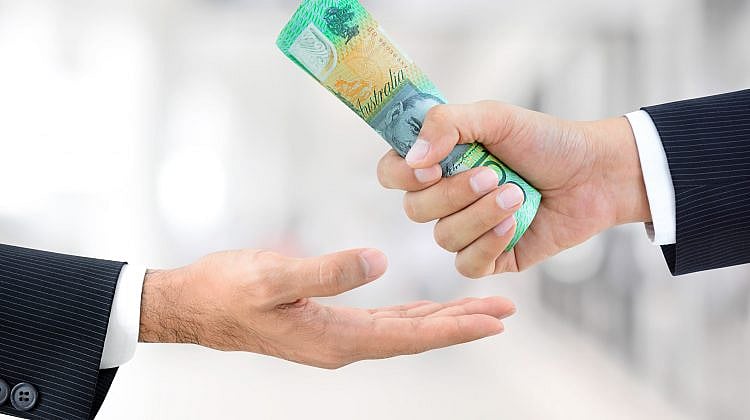 Landlords in Melbourne and Hobart have massively increased the advertised rents on their investment properties.

The average weekly rent being asked for Melbourne houses jumped 22.8 per cent over the year to 25 July, while it rose 13.7 per cent for Hobart houses, according to SQM Research.

Rents being asked for units also grew significantly – by 10.7 per cent in Melbourne and 17.5 per cent in Hobart (see tables below).

Australia’s other capital cities experienced a mix of rental conditions.

Price expectations surged in Sydney and Canberra, increased roughly in line with inflation in Brisbane and Adelaide, and slumped in Perth and Darwin.

The data also showed that Sydney and Melbourne are the most expensive capital cities in which to rent, while Hobart and Adelaide are the cheapest.

How to cash in