CommBank launches Unloan – how does it compare to other digital lenders? 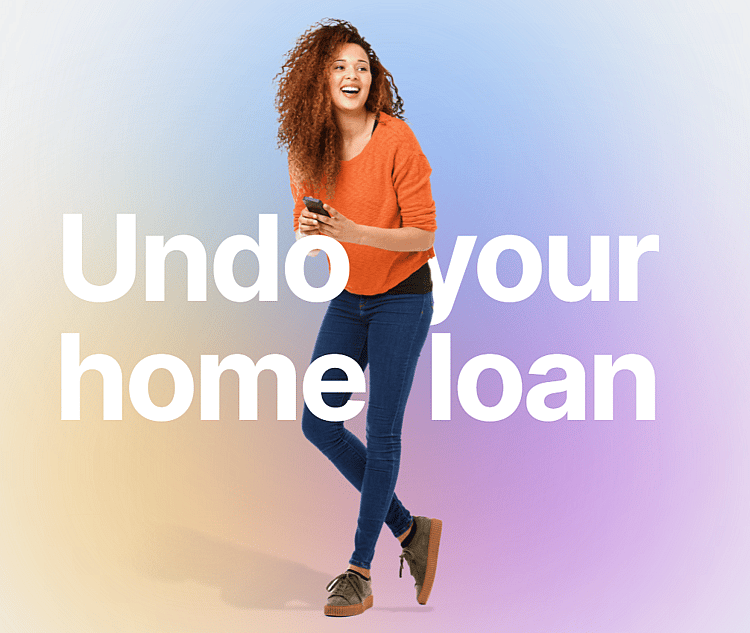 Unloan is only available to refinancers at this stage, however, the lender will open it up to new borrowers in the future. Loans will require a loan to value ratio (LVR) of less than 80 per cent.

The loans will have a redraw facility but no offset account. Interest-only loans will not be offered.

The digital-only offering claims an application will take as little as 10 minutes.

Unloan – what’s on offer for refinancers

Note: Available for refinances with up to 80% LVR on loans up to $3 million.

How does Unloan compare in the home loan market?

Refinancing to Unloan – how it stacks up

If the average owner-occupier with a $500,000, 25-year principal and interest loan refinanced to the 2.14 per cent loan from Unloan, they could save up to $9,306 in interest in the first two years and $24,194 over the first five years. This includes switching fees, the loyalty discount and the forecasted rate hikes.

By comparison, if the same person refinanced to the lowest rate on the market of 1.79 percent, they would save an estimated $11,783, in interest after two years, and $31,256 over five years, using the same assumptions.

This is based on the estimated average owner-occupier variable rate of 3.14 per cent, post May RBA hike.

Notes: calcs are based on an owner-occupier paying the average existing customer rate of 3.14% (estimated) with 25 years remaining on their loan, refinancing to the lowest variable rate on RateCity.com.au database. Includes switching costs and forecasted cash rate hikes based on Westpac’s forecasts and that lenders pass on hikes in full.

“Not only is the rate extremely competitive it also comes with a loyalty discount and speedy application process which could be enough to push even the most complacent borrowers into refinancing,” she said.

“So often in banking, loyalty does not pay. It’s great to see CBA finally turn this on its head through this offering from Unloan. Only two other lenders advertise loyalty discounts and they are both relatively new entrants to this space, Athena and OneTwo Home Loans.

“While low-cost lenders are not new in the marketplace, what we are increasingly seeing are competitive rates combined with slick application processes and innovative interfaces.

“These loans from Unloan won’t be for everyone as refinancers will need to own at least 20 per cent of their home and also won’t have access to an offset account.

“Greater competition in the sector will deliver better outcomes for borrowers, not just in terms of rate but also in relation to customer experience and innovation.

“Refinancers want a competitive rate but without endless forms and paperwork. Faster application times and more streamlined processes are all likely to boost refinancing activity and keep a healthy amount of pressure on the marketplace,” she said.

Note: only includes lenders who have announced their hikes